In point of fact, however, the bill does far more than that.

In Section 1(a), it allows New Jersey’s current requirement for a single high school proficiency test — singular, not plural — to be replaced by “a Statewide assessment or assessments” — note that final “s” in assessments. What that little letter means is that to graduate, all students can be required to take as many assessments — i.e., testS — as any particular governor’s State Board of Education feels like throwing at them. In theory, there is nothing in this bill that could stop a State Board of Education from requiring 180 assessmentS per year. So on Monday your kid could need to “prove” that he can correctly use a semicolon; on Wednesday your kid could need to “prove” that she can solve simple quadratic equations; on Friday your kid could need to “prove” that they can pass a multi-choice test on Shakespeare’s The Tempest. Under Senator Ruiz and Assemblywoman Lampitt’s bill, the sky’s the limit.

The bill also gets rid of the prior requirement that this test be given in 11th grade. Now the test or tests can be given in as many grades as our legislators care to designate. Heck, let’s start high school exit exams for kindergarteners! I mean, after all, this bill is so vague that it literally appears to give our State Board of Education the power to do that. In all seriousness, this could require an unlimited number of tests in 9th grade, in 10th grade, in 11th grade…. the sky’s the limit (see below for a discussion of what this is likely to mean in practice).

But wait! There’s more… In Section 6, this bill allows the current requirement that the high school exit exam test “measure those basic skills all students must possess to function politically, economically and socially in a democratic society” (see N.J.S.A. Section 18:7C-6.1) to be morphed into a requirement that the assessment or assessments be “designed to test high school proficiency.” Yes, in one fell swoop this bill would also move us from a basic skills test intended to ensure that all high school students have minimum basic skills in “reading, writing and computational skills” (see N.J.S.A. 18:7C-1) — historically, this was implemented to put an end to horrible stories about young people graduating from high school without knowing how to read — to some unspecified and arbitrary level of high school “proficiency” that would require our engineers to be equally proficient as our poets to be equally as proficient as our cabinetmakers or glass blowers.

What seems clear here is that someone — likely someone with a large investment in education technology/software companies who is also whispering in Senator Ruiz’s ear — wants this legislation to pass, and to pass NOW.

These days so-called “personalized learning,” generally means, in practice, students passing computerized test after computerized test to “prove” that they’ve achieved a whole bunch of arbitrary “skills” as measured by those computer-based tests. See, for example, Peter Greene’s excellent discussion, here, in which he explains that personalized learning is really just personalized pacing, and that this is not a new concept, especially for those of us of a certain age who remember those rainbow-colored SRA boxes full of reading passages that we worked more or less diligently in our elementary school classrooms. Further, Maine recently piloted just such an approach, which was an epic disaster that went down in flames. See this article about the mess. Or this one. Or this one. Or maybe this one. In effect, what software companies are trying to make happen through their political stooges like Senator Ruiz is to make reality out of Isaac Asimov’s cautionary 1951 science fiction story, The Fun They Had. (Seriously, click the link and read the story — it’s amazing how prescient he was 68 years ago.)

What is terrifying about Senator Ruiz’s bill is that it creates the legislative scaffolding that could be used to set up a scheme where students have to pass five, ten, or even fifty or a hundred separate “mini-assessments” of “high school proficiency” skills to obtain a New Jersey high school diploma.

Education Law Center and the New Jersey Department of Education have already ensured that the classes of 2019 and 2020 are set to graduate under the current high school exit exam law (remember, only 12 states have a law of this sort of all, so perhaps we should take a pause to consider the consequences of keeping such a law in place). What’s more is that they’ve given us two years of breathing room to ensure that we can come up with sensible and well thought through options for subsequent class years. Senator Ruiz, however, is trying to do an end-run around that compromise by pushing Assembly Speaker Coughlin to list this poorly-thought through and poorly-vetted bill for a vote tomorrow.

If you live in New Jersey, call, email, instagram, Facebook message, and Tweet your Assembly Members now. Leave voicemails. Urge them to vote no. Remind them that they’re up for election this November and that you will remember in November.

Look up your legislators HERE.

Technology has its place in public education (I’m sure glad I can use a calculator rather than a slide rule, and some software is great for things like memorizing math facts). But folks like Senator Ruiz are rushing through this legislation out of a misguided belief that technology trumps teachers, that standardized tests are magic tools of learning, and that human relationships are irrelevant to student success.

If this bill by some miracle does not pass tomorrow, then I urge you to buy your legislators Harvard professor Daniel Koretz’s book The Testing Charade. (If the bill fails I will go ahead and spring to send a copy to Senator Ruiz although I will wait for the paperback to be released on March 8th.) Koretz conclusively demonstrates that our kids deserve so much better than yet another testing mess, which is all that this bill, if passed, would bring us.

Do yourself — and your kids — a favor. Urge your legislators to vote no. 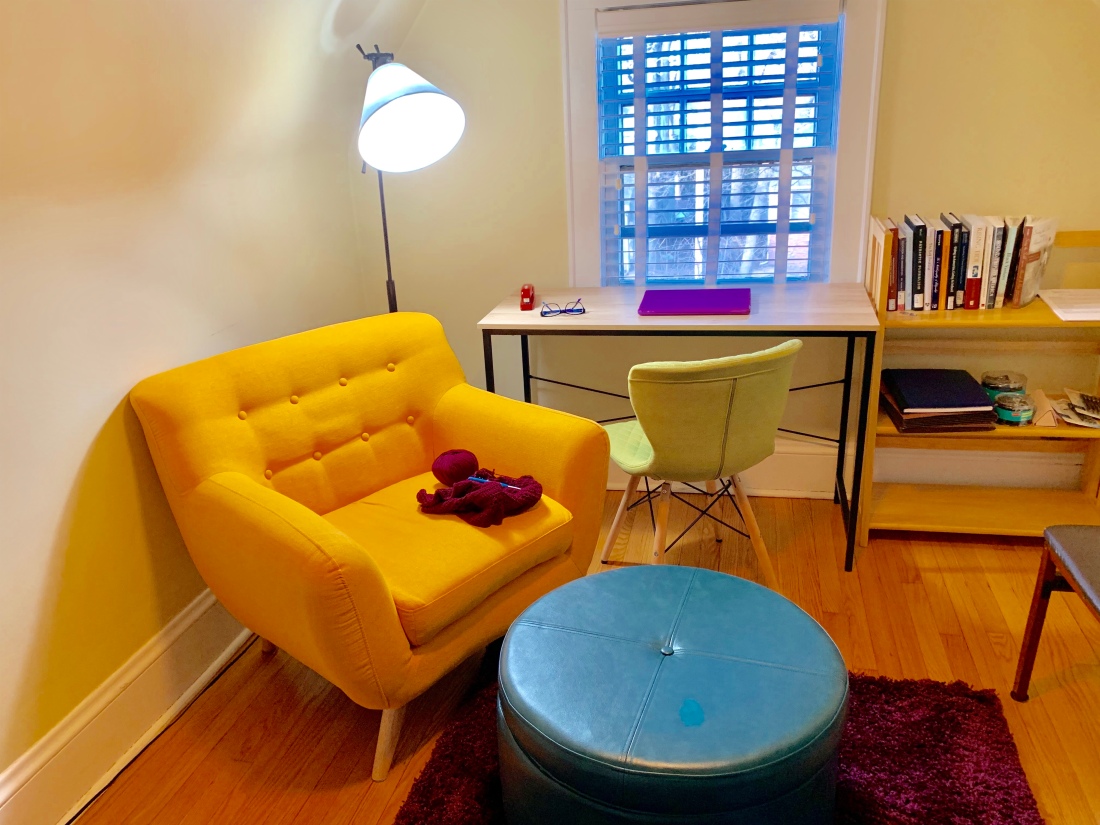 It’s been a bit since my last post. One of the things (other than, ahem, returning to school for a third graduate degree because I truly am a glutton for punishment love learning) that keeps me busy is helping out around the periphery with the amazing folks who are involved with a local political engagement/transparency group, NJ 11th for Change. For those who don’t know, the fabulous folks at NJ 11th for Change are amazing grassroots advocates who are now focused for 2019 on mobilizing to bring some sunlight to New Jersey politics, which is a tall order indeed (they did it in December, when they were part of a coalition that put the kibosh on the NJ Democratic machine’s ridiculous plan to enshrine gerrymandering for all time through an incredibly partisan legislative redistricting proposal).

I’m not sure how long she’s been doing it for, but a few weeks ago in the NJ 11th for Change Members’ Facebook group, I first encountered one of member Gail Lalk’s brilliant posts in which she asks folks to distill down their thoughts about political topics by posting in Haiku form. These posts change the conversation in remarkable ways.

As Gail said when I asked whether I could credit her here:

Haiku challenge topic (your response doesn’t have to be a haiku unless you enjoy that):

What can we do to improve

What is taught to kids?

There were quite a few thought-provoking responses, but I found myself on a bit of a roll…

Are key to learning

Respect and honor for all

Give each kid a chance

Not one size fits all